You might have come across the new Netflix Documentary about Hatchet Kai, The Hatchet Wielding Hitchhiker. I watched it myself because I was unaware that there was a deeper story beyond the viral video I had seen many years ago.

My first initial response while watching the movie had me thinking “you can give people the world, but you can’t make them take it”. By the end of the movie, I was just feeling awful for many reasons.

Kai speaks a lot about rape and sexual abuse and it’s very clear that this must have been something that has happened in his past because he mentions this quite a lot in the clips about several encounters.

It is well known, that for some people, rage can be an uncontrollable response and defense mechanism to those who have been victim to the devils palm. An event or events that can torment them for the rest of their lives, shattering the psyche. 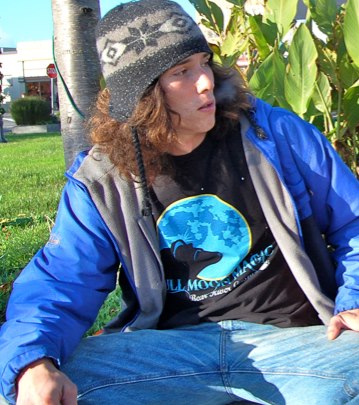 Kai looking in the distance

While I watched the video, a few things stood out to me. Kai admits that he gave a laced joint to Jett McBride (The person who’s head had been hit with a hatchet). Yet, toxicology reports did not find any narcotics other than Marijuana in his system.

Later they tell us that they did not find a positive result in Kai’s toxicology report that could stand by Kai’s claims of being drugged.

There could be so many variables as to why a drug would or wouldn’t stand out in someones toxicology report.

You can have consensual sex with someone, and they can still drug and rape you. There is a pivotal shift of intimacy between two individuals trusting one another and then one of those individuals deciding to to become a monster. You can wake up and realize that the person you trusted with your life was only a wolf in sheep’s clothing.

For some, when an individual has experienced one to many violent assaults the only thought process left is revenge and redemption. Which is another theme that Kai speaks about on many occasion. He once spoke about how people should engage in Pedophile hunting.

I recognized these events in the netflix documentary:

Kai is just a man who has been thru some horrific events and is also unfortunately mentally broken and weakened by the dark world we all must endure.

Kai’s back was against a wall and with no other protectors than himself, he did what a person should do to someone engaging in horrendous acts of violating a person’s autonomy. He killed him, in self defense.

When you are faced with a sexual assaulter, self defense becomes more along the lines of a “crime of passion”. A crime of passion is when you are brought to the mental breaking point caused by the trigger of something intimate in one’s mind. “Heat of Passion” or a response to provocation. Insanity will take over and revenge will present itself.

In Kai’s mind, this individual got what he deserved. A murderous rage.

What Happened to Hatchet Kai?

Caleb McGillvary, also known as “Kai the Hatchet Wielding Hitchhiker,” is a controversial figure who gained notoriety in 2013 for his actions on a bus in California.

In a video that went viral, McGillvary was seen intervening in an altercation on a bus and claiming to have saved the life of a woman who was being attacked. He used a hatchet as a weapon during the incident.

Due to this incident, McGillvary became an internet sensation and was even interviewed by various media outlets. He was praised by some as a hero for his actions, while others criticized him for his violent behavior. His unique moniker, “Kai the Hatchet Wielding Hitchhiker,” only added to his mystique.

Who did Kai kill with a hatchet?

Caleb McGillvary, also known as “Kai the Hatchet Wielding Hitchhiker,” was sentenced to prison for the murder of Joseph Galfy, a 73-year-old lawyer in New Jersey.

In May 2013, he was arrested and charged with the murder of Galfy, whom he had met through a website for gay men. According to prosecutors, McGillvary had gone to Galfy’s home, where the two engaged in consensual sex, but afterwards McGillvary bludgeoned Galfy to death with a hammer.

During the trial, McGillvary claimed that he had acted in self-defense and that Galfy had drugged and sexually assaulted him. However, the jury did not believe his story and found him guilty of murder.

How Long Is Kai The Hatchet Wielding Hitchhikers’ Prison Sentence?

In February 2019, he was sentenced to 57 years in prison for the murder of Galfy. The judge in the case called the murder “a senseless act of violence” and noted that McGillvary had shown no remorse for his actions.

McGillvary’s case is an example of how people’s online personas can be vastly different from their offline actions. It also serves as a reminder of the dangers of meeting strangers from the internet and highlights the importance of consent and communication in all sexual encounters.

Here is the prison mailing address where you can write Kai (Caleb McGillvary), the hatchet-wielding hitchhiker. Check out his inmate profile and send him money.

For more info on Caleb McGillvary click here to go to the inmate locator of NJDOC: Type in his name or his current SBI# 000102317G

Here are supporters and fan’s of Kai The Hatchet Wielding Hitchhiker. 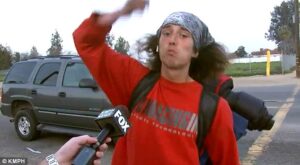 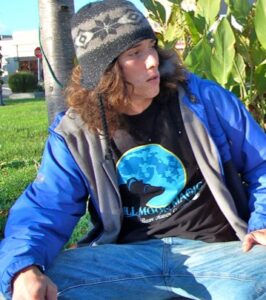 Kai looking in the distance

Serving you, while you serve your time. 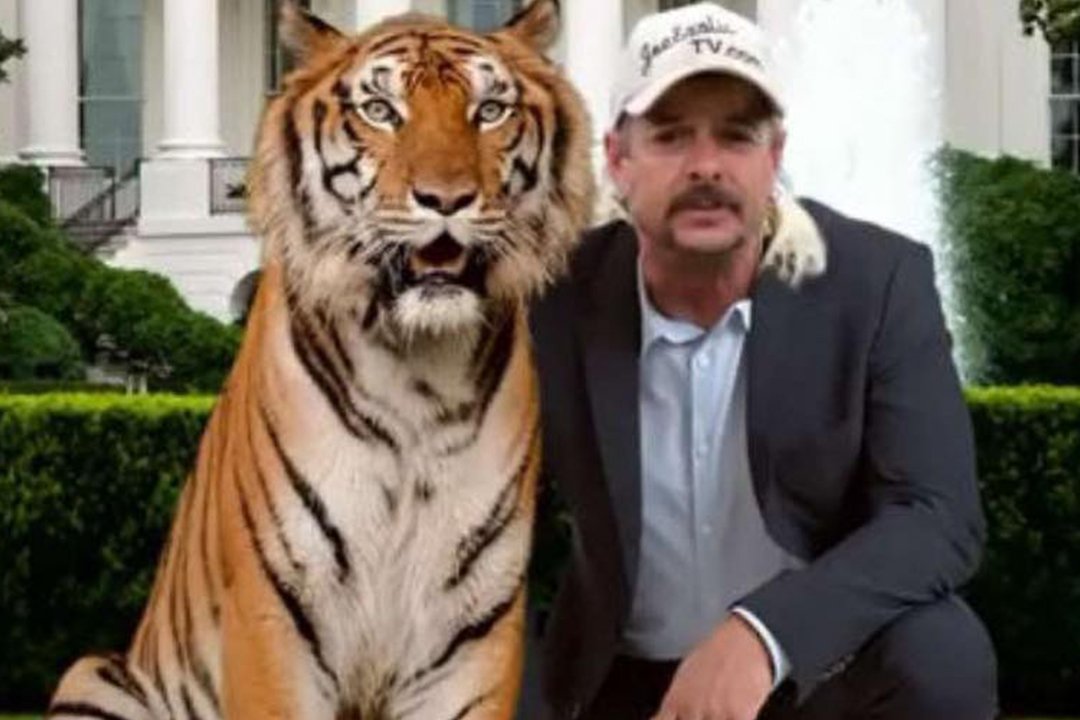 How To Send Joe Exotic Mail and Money (aka Tiger King)

Tiger King is a netflix documentary released in early 2020 depicting the life of big cat owners in the USA. Joe exotic was the main character depicted in this documentary series. He was sent to federal prison and won't be released until 2037. Joe Exotic, also known as...
Read More

Spend $100 and get FREE SHIPPING! Dismiss