Mistaken Identity: Beaten by FBI and Charged with 3 Felonies 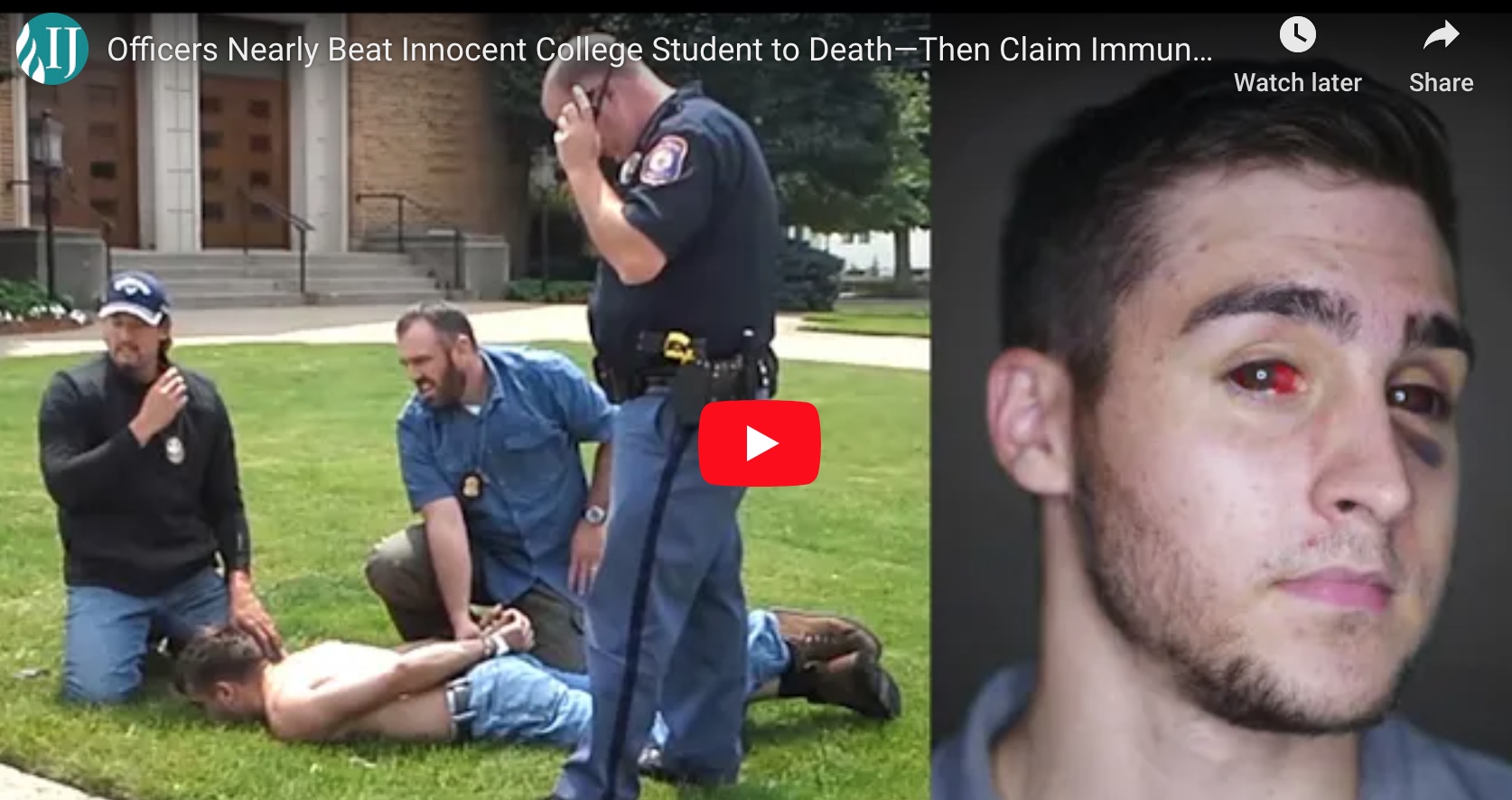 Is mistaken identity a common occurrence?

Mistaken identity is a type of error that occurs when a person is wrongly identified as the perpetrator of a crime. It is a common topic in media and popular culture, but how common is it in reality?

According to a study published in the journal Proceedings of the National Academy of Sciences, the rate of wrongful convictions in the United States is estimated to be between 2.3% and 5%.

Mistaken identity can occur for a variety of reasons, such as eyewitness misidentification, flawed forensic evidence, and misconduct by law enforcement or prosecution.

It can also be influenced by a number of factors, such as the race of the witness or suspect, the length of time between the crime and the identification, and the level of stress or distraction experienced by the witness.

While mistaken identity is not a common occurrence in the absolute sense, it is still a significant issue that can have serious consequences for the individuals involved.

It is important for law enforcement and the criminal justice system to take steps to minimize the risk of mistaken identity, such as implementing best practices for eyewitness identification and using reliable forensic techniques.

Being falsely convicted by mistaken identity is a devastating experience that can have serious and long-lasting consequences for the person involved.

Here are some common hardships that individuals who have been falsely convicted by mistaken identity may face:

One of the most obvious and immediate hardships of being falsely convicted is the loss of freedom. People who are wrongly convicted may be incarcerated for long periods of time, during which they are unable to live their lives as they choose and may be separated from their loved ones.

2. Loss of employment and financial stability

A wrongful conviction can also have serious financial consequences, as people who are wrongly imprisoned may lose their jobs and other sources of income. This can make it difficult to support themselves and their families, and may lead to financial insecurity and instability.

Being falsely convicted can be emotionally and mentally devastating, and can lead to a range of psychological issues such as depression, anxiety, and post-traumatic stress disorder (PTSD). These mental health issues can have a serious impact on an individual’s well-being and overall quality of life.

A wrongful conviction can also have serious consequences for an individual’s reputation, as they may be perceived as guilty by the public even after they have been exonerated. This can make it difficult for them to rebuild their lives and move on from the experience.

5. Difficulty in returning to society

After being released from prison, individuals who have been wrongly convicted may face challenges in returning to society. They may struggle to find housing, employment, and other support, and may also face stigma and discrimination from others.

Overall, being falsely convicted by mistaken identity is a deeply traumatic and difficult experience that can have serious and long-lasting consequences for the person involved. It can be a hardship in every aspect of life, and can have a significant impact on an individual’s well-being and future prospects.

Serving you, while you serve your time.

You might have come across the new Netflix Documentary about Hatchet Kai, The Hatchet Wielding Hitchhiker. I watched it myself because I was unaware that there was a deeper story beyond the viral video I had seen many years ago. https://youtu.be/E2r4vg3vdkM Netflix...
Read More

Spend $100 and get FREE SHIPPING! Dismiss